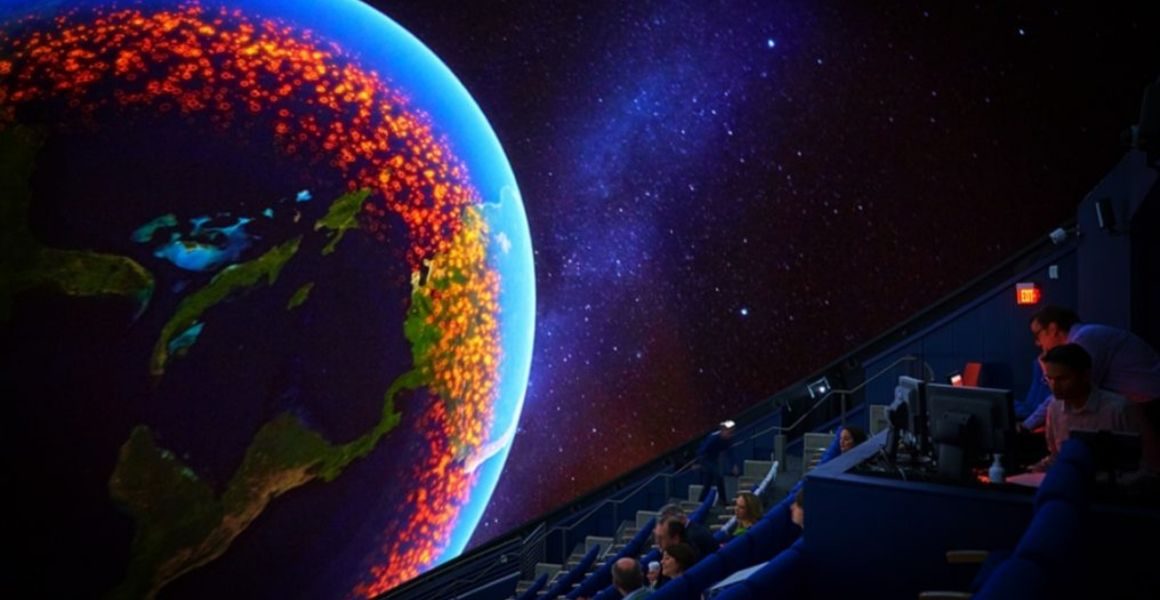 AV upgrades to the California Academy of Sciences, including the Morrison Planetarium, were recognised with 2018 Install Award for Visitor Attraction Project of the Year.

Now in its fifth year, the Install Awards recognises excellence across the entire pro AV industry, focusing on the best projects and products from the preceding 12 months.

Geoff Blackham, GBvi’s founder and managing director said; “We’re delighted to have been involved in this project, which has been acknowledged with such a prestigious award!”